The Black Lion and the Crocodile 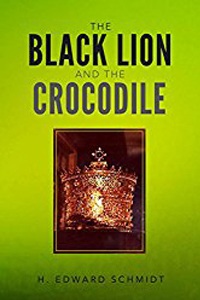 The 3000 year Dynasty was in its death throes. The half century reign of Haile Selassie, king of kings, is over. Restless and ambitious officers of the Ethiopian army take his place. They call themselves the Derg. Age old enmities between tribes and between princes and peasants burst to the surface and civil war rocks the country. The family of Tekle Melakot, loyal subjects of Emperors for four generations, is in danger.

Caught as well in the chaos are the Peace Corps Volunteers, among them a middle-age dairy farmer, Wolfgang Steinbach—Ethiopians and far younger Volunteers call him Wolfie. A decorated officer in the Korean War, Wolfie was determined to steer clear of the civil war. When one of his students is killed by the Nebalbah, he knew he could not.

Your Land Is Our Land 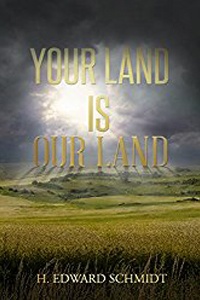 The time is the turbulent 1930’s. The place, a bitterly divided world struggling for and against empires, of peoples following dreams and nurturing bitter resentments. In Palestine, the British Mandate to govern Palestine is being tested by Jews and Arabs alike. Troubles in Europe spill over into Palestine when hundreds of thousands of Jews enter the land. When Arabs, bitter at the loss of their land revolt, the British and the Jews unite to crush the rebellion.

Ishmael Latif, forced to flee fifteen years before, returns to fight with the rebels. He returns at a time when the struggle seems hopeless.

Sarah Poletsky Nevers joins others in the effort to restore peace. Joining her is a young American, the pastor of a church with only twenty souls. John McDermott develops a daring plan.

The threat of war looms over Europe and threatens to inflame the whole world. Two Senators, one about to leave Washington, the other newly arrived resolve to keep America out of war by preventing it. They are convinced by Sarah’s father that peace in Europe and Palestine are so intertwined that one cannot be achieved without the other. The Senators find an ally in a beautiful professor from Wisconsin, Margaret Larsen, the leader of Women for Peace. 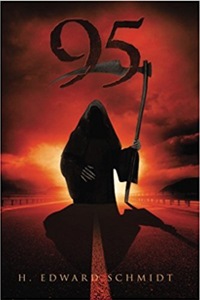 The Columbian liked to sit with his back to the room looking out over Central Park. He was pleased with his thoughts, something no one else in the drug business would think of. It was two in the afternoon. The young maid his father had sent had served him fresh fruit, croissants and black coffee. He enjoyed breakfast as soon as he awoke and showered.

This afternoon he was thinking about his business. He was wondering how Standard and Poor might classify the business if they had been allowed to include it in their reports. Would they consider it pharmaceuticals, maybe recreation? They could fit some of it under manufacturing, most of that overseas, distribution, both international and domestic, retail, strictly domestic. They could list numbers of persons employed by the business. Certainly, it would make a dent in the unemployment figures in the inner city.

Created by the clashing of tectonic plates millions of years ago, the East African Great Rift Valley runs south from the Horn of Africa to Tanzania forming a depression filled with great lakes and walled by forbidding escarpments.

It is to the east of the Rift that little Willie Von Mecklenburg is torn from his family by a vengeful Somali ivory poacher and slave trader causing an emotional rift in the Von Mecklenburg family as it searches in vain for their lost son. 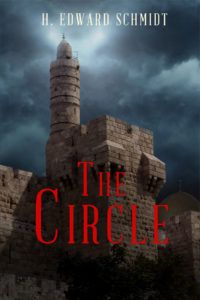 The First World War, the Great War and the War to end all wars is over and the Palestinian people are free from the yoke of the Ottoman Empire for the first time in four hundred years.

But their freedom is immediately challenged when Britain grants to Jews the right to settle the same land.

In this uncertain and dangerous world, three childhood friends in Jerusalem become adults.

Ismael, a hero in the Arab revolt against the Turks who rode with Lawrence into Aqaba and Damascus, has come home. The exhilaration of victory and freedom still fresh, he senses something is very wrong.

Yitzhak, fired with the glory of Zionism, is recruited by the Circle. On a spring morning, he sees a tall Arab standing in the street before his home, talking to a smiling Sarah. His heart stops as he sees his friend Ismael for the first time in three years. “What have I done?” he mutters to himself.

Sarah, who like her father, sees a society in which all peoples of Palestine can live together in peace, all equal before God. She feels the storm in the air. Devoted to her brother, Yitzhak, and her childhood friend, Ismael, she must protect both from its fury. 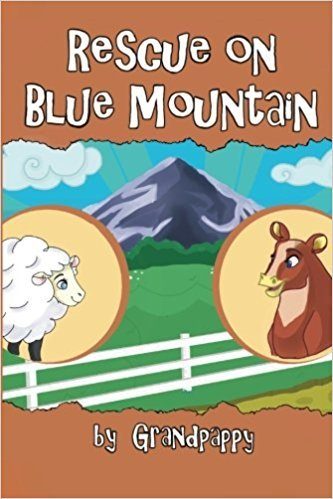 This is a heartwarming story of two unlikely friends who climb the great Blue Mountain. One is a cow, really a Guernsey calf, the other a Shropshire sheep, actually a lamb. The calf’s name is Rosie and the lamb’s name is Fluffy. Rosie is big and healthy and loves to run about the pasture with her friends. Fluffy is not healthy; he was born with a crippled leg. Fluffy could not run with the other lambs, but he dreamed of doing even more than running; he would fly.

How did Rosie and Fluffy become friends? Well cows and sheep are not usually friends, they live in separate worlds. The cows stay together, as do the sheep. Until Rosie and Fluffy came along, neither ever thought they could be friends with the other.

This is the story of how it happened and what happened when they did. It is a story of bravery, loyalty, generosity and kindness; things we all believe in. 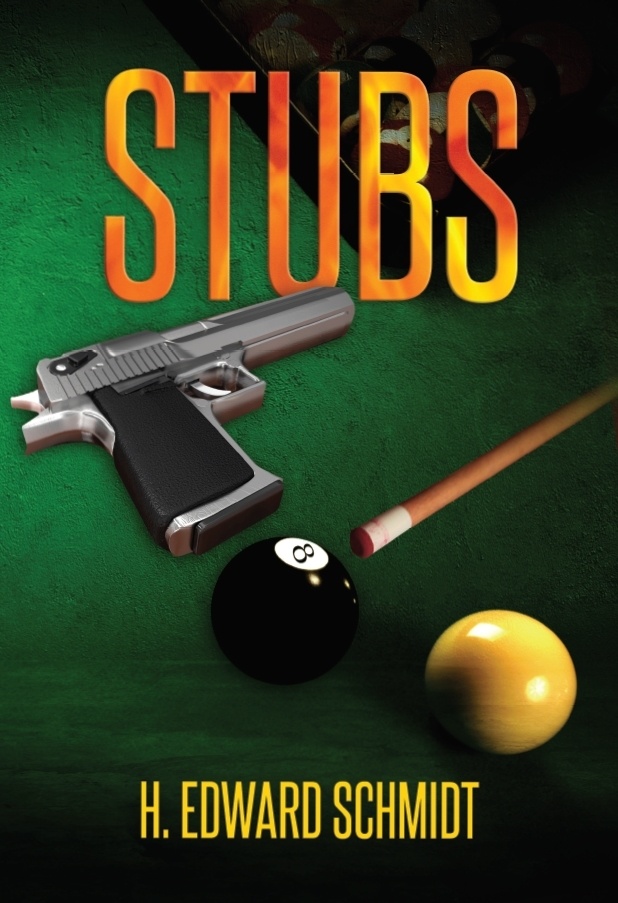 Before we go back to Stubs, let me tell you the little I know about pool. Playing pool and the gambling that goes with it goes back centuries. If it were a more respectable today it might be called a profession. Once it was the world where such men as Willy Hoppe and Ralph Greenleaf stood beside the likes of Jack Dempsey and Babe Ruth—where Willie Mosconi putting on a pool exhibition on Saturday night in Chicago would draw more interest by sports reporters than the Chicago Bears on Sunday. Men like Hoppe and Greenleaf caught the nation’s attention but there was a dark side to the game. With betting between players, skilled hustlers appeared, searching for unwary victims and with it came violence. It was a world Stubs entered into and embraced. 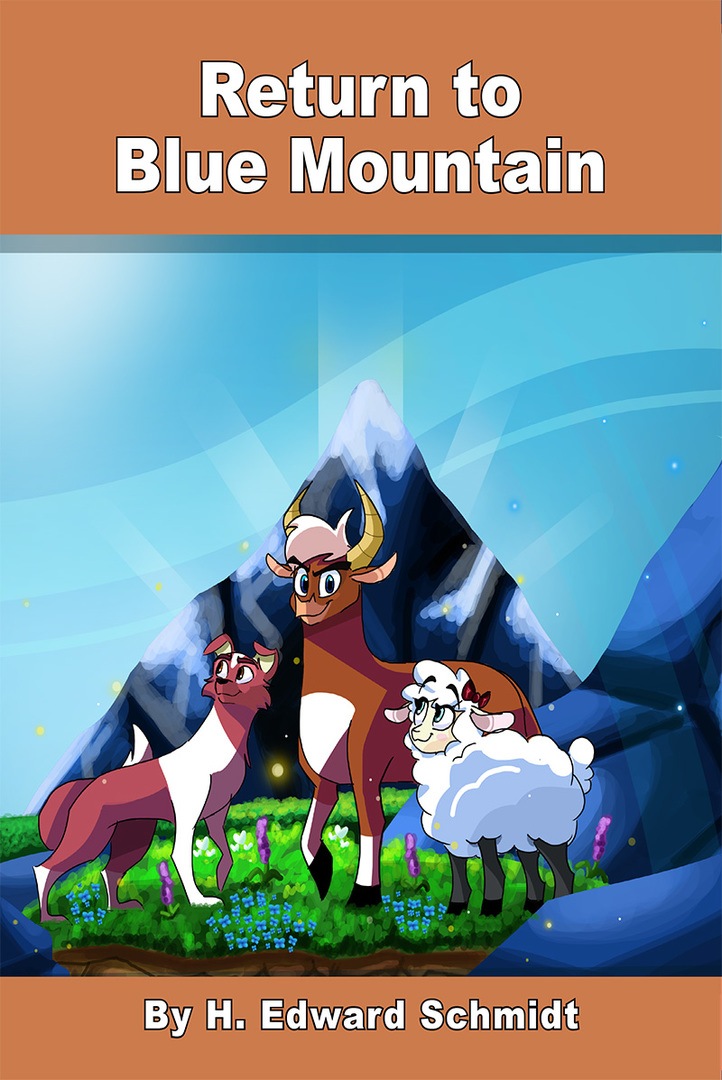 In the first story, Rescue on Blue Mountain, Mary, Franklin and Prince rescue Fluffy the crippled sheep and Rosie, the Guernsey calf. Now Mary is lost in a snowstorm on Blue Mountain, and it is up to the animals’ grandchildren and old Prince to rescue her. Will they arrive in time to save Mary from the fierce lion Wotan?

Roothaan’s Dream, Ad Majorem Dei Gloriam, For the Greater Glory of God, is a story of conflicting visions of creating a great nation and a better world.

When war between the Indian tribes and the army looms, Father Benet rushes to avert it, knowing all he has worked for might be lost. He hopes his good friend Captain Sean Quinn can help.

The Battle For Blue Mountain 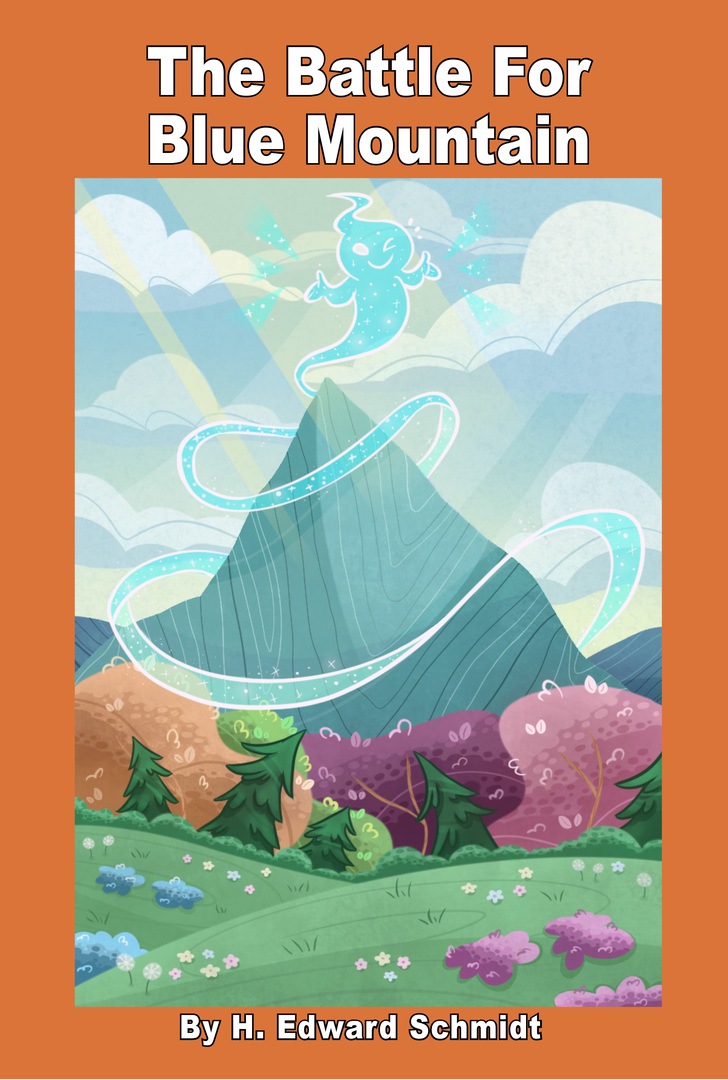